A native of New Hampshire, Jeff Bradley served as a NEASC Commissioner from 2009-2015, chairing accreditation visits to a wide range of international schools served by NEASC-CIE. From 2008-2016, he was a partner at Educators’ Collaborative, an executive search and consulting firm, assisting dozens of schools in the US and abroad with leadership recruiting and development, strategic planning, and governance.

From 2001-2007, Jeff and his family lived in Europe — first in Italy, where Jeff was founding Resident Director of School Year Abroad-Italy, and then in Switzerland. As Headmaster at TASIS, The American School in Switzerland, Jeff helped oversee creation of the school’s elementary and early childhood programs. He and his wife have two children.

Jeff’s international education experience began in high school when he spent three months as an exchange student in Rome. While a student at Georgetown University, he spent his junior year enrolled at the University of Bologna. Following graduation, Jeff served as Assistant to the Provost at Georgetown University and later as teacher, coach, English department head, and dean at the Bullis School in Maryland. He later worked at St. Paul’s School in New Hampshire, directing the Advanced Studies Program, an accelerated summer program for New Hampshire public high school students. At St. Paul’s, he also taught English, coached, and advised young teachers as Director of Apprentice Teaching Programs.

In 2012 Jeff co-founded OESIS Group — a periodic gathering in the US and abroad of K-12 teachers, administrators and other thought leaders aimed at sparking conversations and innovations to support best practices of teaching and learning in an increasingly globalized world.

Jeff holds a BA in Philosophy and a master’s degree in English Literature from Georgetown University. 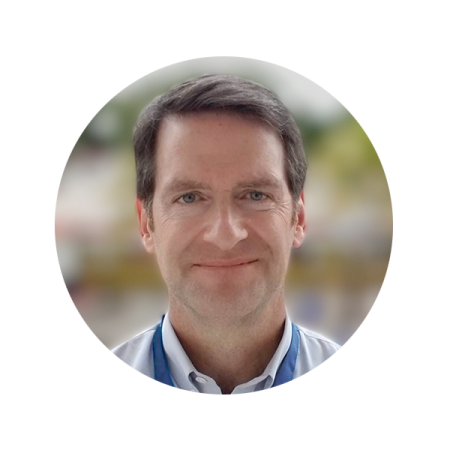