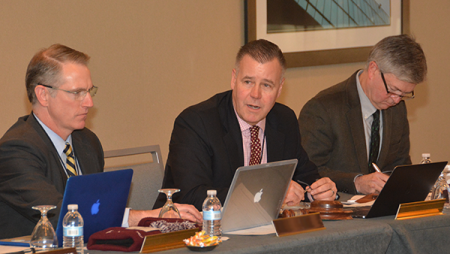 For more information on the events listed above, please contact Kathy Willis at 781-425-7706 or: